The Death of the Heart. | Teen Ink

The Death of the Heart.

Undoubtedly, Elizabeth Bowen is one of the century's most excellent woman writers. She is a venerable writer who can make our love for English literature proliferate. Elizabeth Bowen was born in Dublin in 1899. She was the only child of an Irish lawyer and landowner. Her mother died when she was just thirteen. At twenty, she published her first book with the encouragement of her stepbrother. At twenty-five, she married Alan Cameron.

Elizabeth Bowen's famous novel, the death of the heart, is indeed about the death of the heart of a young woman named Portia Quayne. After her mother's death, Portia moves to her half brother Thomas's home, where she is detested by her step sister-in-law, Anna, due to her intricate normalcy. Portia's desperate loneliness makes her heart seek Eddie's love, an attractive cad working in her brother's firm. Eddie is a brilliant young man with obscure, unintelligent parents. He encourages Portia to fall in love by writing her love letters. But Eddie is not ready to give Portia what she wants. He betrays Portia by claiming that he is her sister-in-law's lover, which he truly is not. Later, Portia understands that Eddie and Anna ridicule Portia behind her back. This remoteness makes her run for the succour of major Brutt, a not very liked family friend. She asks him to marry her so that both of them can escape the clutches of isolation.

Because Portia is an orphaned girl who lives with her half brother's family, she feels distant because they don't handle her with care and instead treat her as an obligation. This theme of an unwelcome child is well reflected in the novel. Portia's behaviour is at odds with what Anna and Thomas expect from her. She is neither well-groomed nor brilliant as she grows, moving from one cheap lodging to another. She feels external to London because everything seems exotic to her. Portia struggled to find the felicitous behaviour.

Anna's behaviour is quite complex. She hates Portia by reading her diary. She doesn't forgive Portia and doesn't consider her pathetic position of being an orphan. Anna and Thomas speak ill of many friends behind their backs. Anna is a sort of evil in disguise. The first Mrs Quayne is a remarkable woman. When she finds out that Irene is pregnant and carrying Portia, she stoically asks her son, Mr Quayne, to marry Irene and compels him, saying it would be right. When Portia is born, Mrs Quayne goes to see her with the excitement of a grandmother.

Elizabeth Bowen's writing style is unique because she doesn't consider the events in retrospect but retakes the journey as Portia. She adds details to everything. She sees, hears, smells. She amplifies every situation. This novel gives every young girl a profound experience and removes all adolescent confusion. It is a must-read for all young girls because there is always a tendency of liking the wrong person. This novel's primary criticism is that it lacks a good conflict and climax. But what I would opine is that the book is an experience that has been documented. Elizabeth Bowen's life is similar to that of Portia. Her mother died when she was young, and she had to live with her aunts. The novel is even speculated to be the author's own childhood experience. 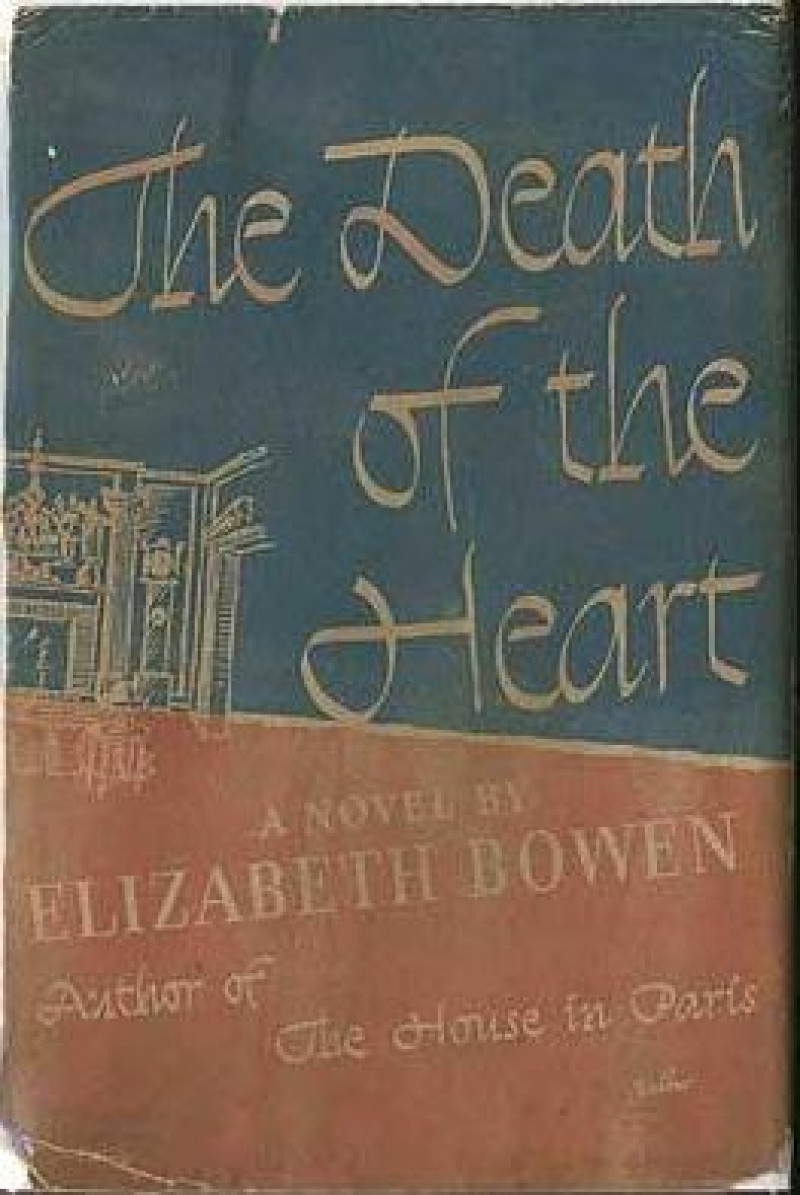