Collision of Culture: The Women Warrior

"You must not tell anyone" is the opening sentence for the book The Woman Warrior. That is not a common way to start one's memoir.

Author Maxine Hong Kingston is a first-generation Chinese American. As a child of an immigrant family in 1929, she witnessed many hardships that her family trekked through. In the book, she combined myth, family history, folktales, and memories of growing up in American culture to recount her perceptions of two conflicting cultures. The parents of Kingston, both raised in China, possessed orthodox Chinese traditional values and a unique perspective on contemporary American culture. In 1924, Kingston's father immigrated to New York. Unable to find employment as a calligrapher or poet, he was forced to work in a laundry. Later, her mother joined him in 1939 in the US. At the beginning of the 20th century, China was a patriarchal country (and it still is) that marked a preference for sons over daughters, for men over women. There was no social status for women in rural areas, where manual labor was required. Kingston's parents had been traumatized by how men treat women in that rustic society. For instance, women could choose their spouse to marry, had to wear foot binding, and were designated to please men. After Kingston's parents moved to America, they shared tales of this crude part of China with their daughter, who retold them in her memoir. In contrast, some Chinese conventions were positive, like family bonds, wholesomeness, luck, etc. All these past experiences molded the ideology of Kingston's parents, which then influenced Kingston herself.

As a child of immigrants, Kingston often found herself trapped between two worlds, between heritage and cultural tradition on the one hand and a brand-new life on the other. For example, some good Chinese traits like munching food and speaking in a loud voice were not considered 'good' in American culture; they were deemed rather repulsive. The book mentions many anecdotes that happened in Kingston in America. However, there was always an invisible partition that separated Kingston from fully assimilating into American society. Meanwhile, this partition also impeded her from accepting Chinese culture thoroughly. Kids in school did not like her, and she could not understand what her parents were trying to convey. Who was she? Who were immigrants? Who were those people that tried to fit into other cultures so badly that they were detached from their own culture?

In much of her work, Kingston incorporated elements of China's rich, long history and culture as one of the oldest civilizations in human history, particularly mythology involving the spirits, beats, and numerous warriors prevalent in Chinese culture. In the book, Kingston’s mother shared stories like Mulan, haunted dorm, etc.. It seemed controversial to the Chinese tradition that men are the dominant creatures. Did Kingston try to unshackle the chain of misogyny in her book? She depicted her mother as a brave woman who fought with ghosts and other female figures across history. The conspicuous absence of men in the book also speaks to Kingston’s admiration of women. But Kingston was not trying to address misogyny but the exemplar of the woman figure, a woman warrior. The beginning of the book tells a story about Mulan, an ancient Chinese female soldier. She witnessed the atrocity of the emperor, the despoil of her hometown, bloodshed, etc. She struggled to bear the anger and sadness, but she still maintained her composure and attained her revenge in the end. It demonstrated the fortitude of the woman in adversity. Similarly, Kingston's mother and ghosts, Kingston and society, and so on also exhibited resilience as women and women warriors.

There are also allusions to elusive Chinese culture in the book, along with arcane Chinese symbolism. If you delve into it, you will fathom the profundity of Chinese culture. Overall, the book is not only written for women or Chinese people but for all young people who try to grapple with family history when the current culture is drastically different. Kingston gives people cohesive ideas about handling cultural shock and disputes the obsolete notions about women. Be a warrior to yourself. Be better. 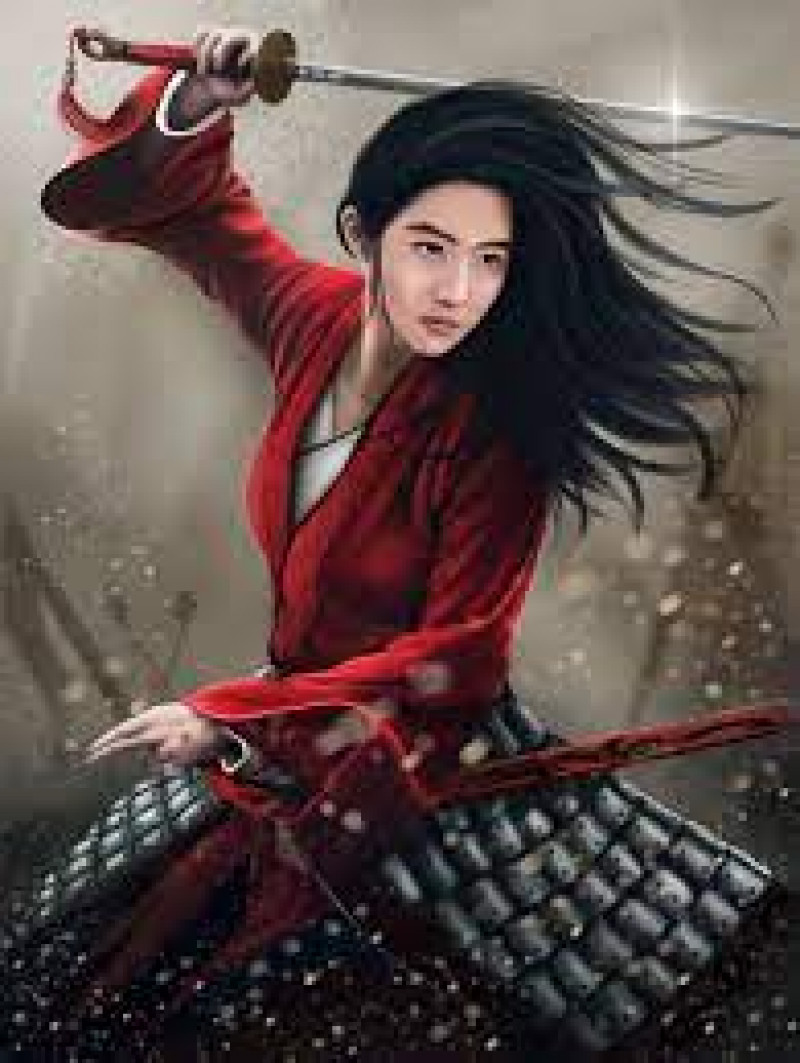