Browsing the library, I came to this book in particular, and picked it up because it looked more worthy to read than the others. After I read The Last Chance Texaco, I thought it was quite attention grabbing and captivating.

Lucy's parents were killed in a car accident when Lucy was at a young age. Moving from group home to group home, she didn't like to get close to anyone because she knew she wouldn't grace with her presence there for that long. She firmly believed that life was about just about moving on; but she will soon find out that life isn't necessarily just about moving on. While attending school, she fought with her soon to be boyfriend, Nate. They were in detention together for a while; they had to pick up garbage after school every day for six weeks. After about the first three weeks of detention, Nate and Lucy became friends, which eventually turned into them going out. This would later on help Lucy realize that life wasn't about moving on, and that she wanted to stay at this group home. She was on the verge of getting kicked out of this home, and could be sent to rabbit island. Lucy was now starting to show a different side of herself, and people were seeing the changes in her. 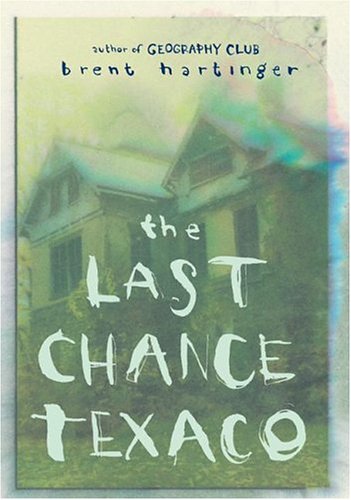