Through this album many different instruments are used and each one of them plays an important roll. For example there is a lot of piano and keyboard that gives it the emotion of the songs through the album. The guitar is also used regularly that gives the songs the soul of the album. And the drum the most important instrument which gives the album life, without the drums there will be no album. Many other artist uses these instruments but they used too much or too little which throws everything off it has perfect balance.

This album should definitely go down in the books, it has flow it has rhythm it's all in this album I recommend it to all and anybody that loves music and wants to hear something amazing! In this new era of music many artist no longer play their own instruments. But Bobby V dose. There are the acceptances of Alicia Keys, Lyfe jenings, and Ray J are the few who do. Back to the album if you haven't heard him do it now you don't now!! If you don't want to waste space on your computer to bad because it wont be a waste so do it! And those of you that have some kind of blocking system that doesn't let you download go to (www.VH1.com) it has all the music you can dream of. 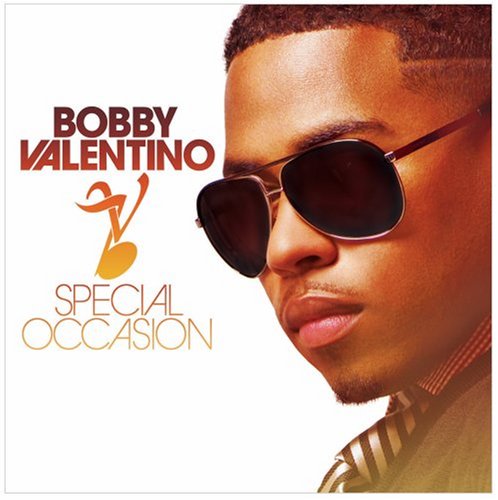