Many have attempted concept albums throughout the years, but very few have done as well as Operation Mindcrime by Queensryche. The album was released in 1988 as the follow up to Rage for Order. The album starts out in a dialogue of a strung out character named Nikki. He has been picked up by the police because of his involvement with a radical, underground political operation. At first he remembers very few things before he was arrested but soon, his memories flood back and the album begins. Nikki is a lost-in-this-world dreg and heroin addict who is picked up by Doctor X and his cause to reform the government and religion for the ‘better’. Nikki becomes a hit-man for ‘the cause’. In return for his homicidal services, he is visited by a prostitute turned nun who pays him in the form of heroin. He soon becomes attached and infatuated with Sister Mary, but as the relationship progresses he begins to question the very organization he killed for. The relationship soon comes to the attention of the insidious Dr. X. He orders Nikki to kill Sister Mary and the corrupt priest who introduced her and Nikki to the organization. After one of Mary’s visits, Nikki becomes so strung out that he cannot remember why or how Mary was lying dead on his apartment floor. She was strangled with her own rosary, and Soon Nikki goes into a fit of rage. He tracks down Dr. X and demands to know what had happened. He says he is leaving the organization, to which Dr. X responds that he is not able to leave the cause. Soon Nikki is tracked down and arrested by the police. He awakens in a prison hospital under surveillance. This album has a strong political pull that makes listeners question what they believe and to reevaluate their views. This is a musical masterpiece that surpasses all others, not only in originality and creativity, but also in its’ effectiveness, lyrical and musical production and sound quality. I highly recommend this album to anyone and everyone, but you have to listen to it start to finish to get the full effect. 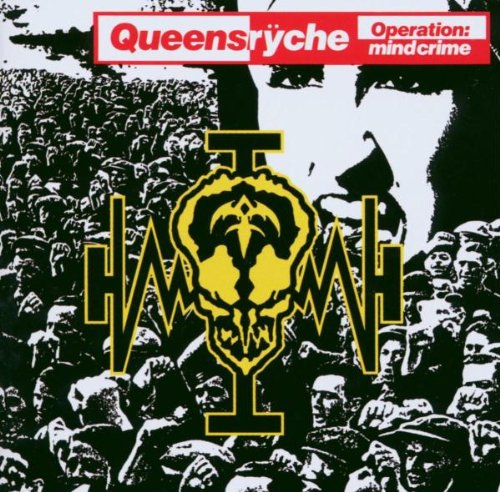 
Buy from Amazon Available on iTunes
The author's comments:
I hope that you will take my advice and listen to this album because I promise you, it is completely and totally worth it!
Post a comment
Submit your own