If you're into the whole indie music scene, you will love Clap Your Hands Say Yeah and its self-titled debut with 12 excellent tracks. The band members, all from Brooklyn, merge Alec Ounsworth's distinctive voice (similar to David Byrne, lead singer of the Talking Heads) with the innovative instrumentals of Sean Greenhalgh, Robbie Guertin, Tyler Sargent, and Lee Sargent to introduce a strange yet enjoyable sound to the world of music.

The album begins with “Clap Your Hands!” which lends a festive atmosphere to the creative CD. You will hear everything from keyboards to harmonicas mixed in with the elongated vowels of Ounsworth's unique singing style.

The CD was self-produced on the band's own label and promoted through the internet and radio. Songs like “The Skin of My Yellow Country Teeth” and “Over and Over Again (Lost and Found)” quickly became popular as they have been played on various rock and alternative radio stations.

If you're looking for a new sound, give Clap Your Hands Say Yeah a try. 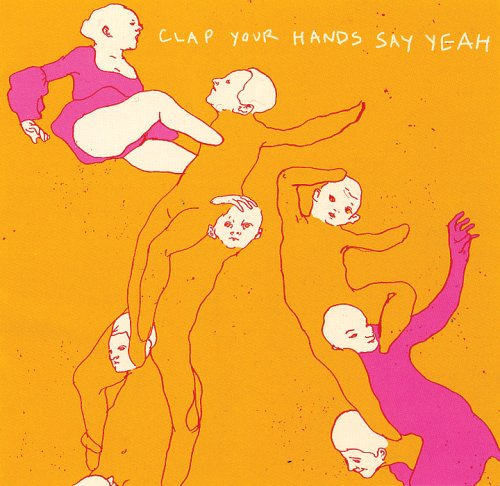