A description of plain grass with a twist~ | Teen Ink

A description of plain grass with a twist~

Favorite Quote:
It is impossible to break the law. We can only break ourselves against the law.

The first faint light of morning had begun to consume the lowest stars on the horizon like honey glazing over a pancake and the town began emerging in the predawn light, barely visible as it was acres away. The verdant carpet of moss yawned as it stretched itself beneath the azure, placid sky, simmering beneath its heaty glare. The gently rolling swells of predawn mist twirled like ribbon dancers as they pirouetted nimbly across the willowy acres of land that barely touched the fringes of society. Soil erupted from like pimples on an adolescent's face, bleeding onto the grass. The sun smiled, sending a thousand splintering shards of light, blinding the youthful eyes of the shrubs that were dispersed in a scattered manner across the infinite landscape. Like a checkerboard dyed in a viridescent palate, the monotonous land reluctantly stared at the tranquil oasis above. Gingerly cascading, gilded joy sat amongst the shrubs, toiling gaily; cajoling and playing in uttermost leisure. Titling, as a gush of wind deliriously yet ecstatically hit its ashen face, the sky simmered in anger, melting the clouds like butter, its god-like gargantuan body sitting arrogantly on the fleets of immaterial ants.The land smelt of freshly mowed grass and euphoria. Yet, a sense of burden suffocated the vast emptiness. The smell of euphoria faded away like fireworks in the night: one moment vivacious and shimmering in awe, the next vanished, its remnants: a puff of dying smoke. Staring down with its deep-set eyes, the sun mourned in remorse as it remembered the way the monotonous land once was. The delirious wind now singing a melancholy tune echoed the despondent feeling in the air. The sky wept in shame hiding beneath its titan hands, shrubs bowed in the wind making the ground even flatter than it was before. The despondent and lonely clouds hung in the air, but Earth’s gravity was growing every second a sinking feeling settled in its stomach. The tickling feeling that all would be well, now faded to nothing but a speck of immaterial, floating dust. Bitter sweetness prowled writhingly, suffocating the last ray of longing as the land bowed down like a pariah to receive its fathomable fate. 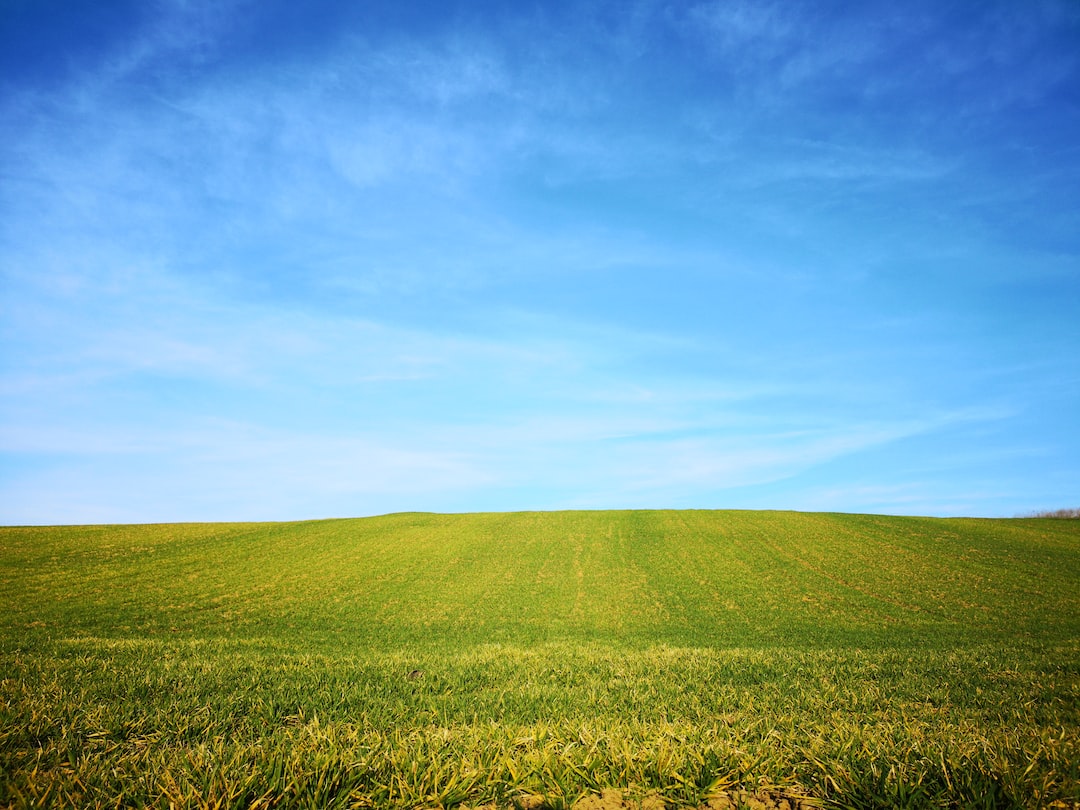 Photo by Martin Oslic on Unsplash