Why Didn't They Tell It to the Children? | Teen Ink

Why Didn't They Tell It to the Children?

Favorite Quote:
God gave me depression because if my ambition went unchecked I would have bested him in hand to hand combat by age 16

One day, in school, it was actually nearly the end of school time, around 1.45 pm, I was playing on the school ground, when I saw my parents at a distance.
Now, as a 8 year old child, I was intensely happy seeing my parents, because it was unexpected. I had spent nearly 6 hours in an enclosed space, with really petty and rude children, and a strict Maths teacher.
And, as any frustrated child would do when they see a ray of hope which would rescue them from this miserable existence, I ran towards my parents.

My brother was playing at the far side of the ground and couldn't see our parents.

I remember how joyous I felt. Safe. I had no fear at that time. And I didn't care about the consequences at all. Not that I knew there would be consequences. I was just talking to my parents, when my Maths teacher (she was assigned for the last period) came to me, and asked me to go back to the classroom. She had a smile on her face. But I could sense, that there were some other intense emotions underneath it.

I was confused and scared. I trusted my teacher. And I loved my parents. Then why was I being asked to leave them? I did not question her order, as it would be talking back and I was a good child. I went back to the classroom and told my brother about it. He seemed excited to see our parents. But I calmed him down. Somehow, I knew that our Maths teacher wouldn't really like it.

She came up after some time. She called me and my brother to her. The words that she said were like a slap to my face, and a ringing began in my ears, they were so numbing, it drowned out the voices of the noisy children, being happy on hearing the school bell ring. She said, "You are not allowed to meet your parents during school hours."
Then she proceeded to explain how we were her responsibility, and how we had to maintain discipline and decorum within the school.

I was very angry with her, and at the world for making such stupid rules! I was on the verge of crying, but I wouldn't give her the satisfaction.
I agreed her on the part that we should maintain the discipline. I value discipline in humans the highest. But what confused me and made me angry was this.

In what part of this entire world, composing of hundreds and thousands of species, on millions of other planets and billions of other galaxies, was it breaking discipline, when a child smiled and hugged their parents ?
How can this simple action be interpreted as breaking rules ? Shouldn't other people, a teacher, a mother, be happy on seeing this moment ? Instead of angry that the unknowing child had broken school decorum !?

Since when did showing love and appreciation became forbidden in this world ? And when it did why didn't they tell the children? 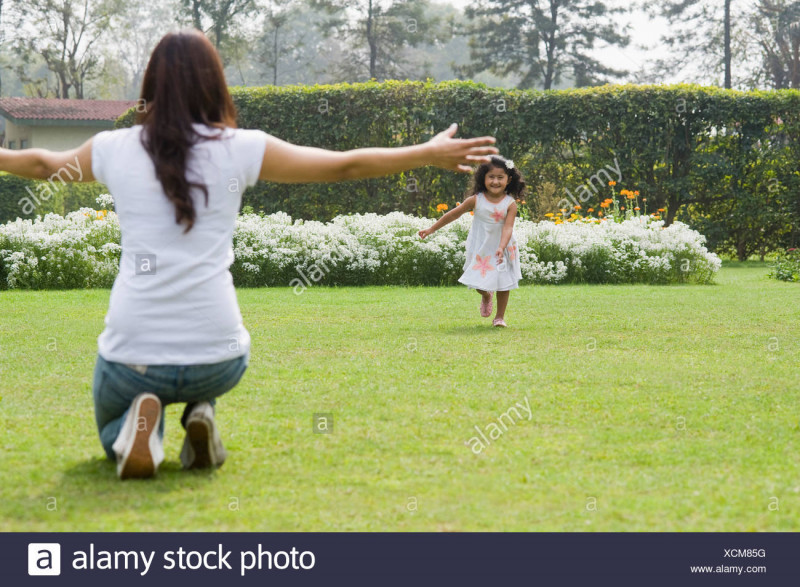 I get that there are rules to be followed in every school, but since when did we began placing rules and limitations on our love for others?