What It Means to Win a Sushi Competition | Teen Ink

What It Means to Win a Sushi Competition

My childhood memories are of parks, dirt, ant nests, and the resonant laughter of other kids that I stand nowhere near. I loved the peace of being alone in one quiet corner, carving out the paths of ants, and observing how the ants seemed to move in minute unison. I loved being by myself, sketching out the polygons I learned from watching Sesame Street.

But I never knew back then that being number one (or basically winning anything) is even much more of undeviating happiness than the serenity of solitude. I declare after all there is no enjoyment like winning! And ironically, being #1 is always a relative comparison, so the involvement of other people is compulsory to fulfill this. I need occasional farewells to my beloved state of mental solitude to embrace the euphoria of being number one.

I love myself, even more, when I win. I see the invisible wings that I am flapping with my own force through the drifting winds and teasing currents.

My competitiveness can never be bordered even by the wildest imagination. I can recollect with minute detail my experience of eating the biggest amount of sushi within an hour. Sushis are delicious. Were delicious. Not anymore.

It was a typical summer noon in Taipei with a temperature way higher than the human body can handle. The beastly sun was burning with ferocity as usual, igniting flames on fellow human beings. The most intimate contact between pedestrians is the moment the sweat beads of one smear on another’s arm. Ick. Ick. Ick. Never did I expect something more disgusting than the sour smells of amalgamating sweat and the moisture of the air.

“We’re gonna go eat sushi today.” I was elated even by the thought of sushi. Makizushi, nigiri, inarizushi, and tezari… I was salivating already as my sister interrupted, “The person who eats more dishes wins.” The dreamy atmosphere of succumbing to my stomach’s desires dissolved at the very moment, and my “gagner c’est la vie” mindset was turned on immediately. I have to win.

My memory skipped what happened next. The chaos was beyond my ability to reminisce. The next thing I can recall is the gurgling rants of my stomach and my teary eyes witnessing my vomit rippling the polluted water in the toilet. SUSHI CAN BE IN FACT DISGUSTING IF THEY WERE CHOKED OUT RIGHT IN THE MIDDLE OF HUMAN DIGESTION. I shouldn’t have entered such a contention between human digestion and stupidity. I regretted so much… Maybe not. Because at least I won by five dishes. At least I am still alive after puking junk out. At least winning made me more alive once more.

The world exists in contrasting pairs. Love transpires whilst hatred lurks right beneath. Trust is deep-rooted and lies are planted under its cloak. People laugh and cry at the same time. Life is born and taken at other places. And I myself is quite of a weird unity of solitude and competitiveness amalgamated at opposite ends to hone a precise identity of mine. Often have I been reminded that competitiveness comes with dissatisfaction but seldom have I saw myself unprivileged enough to withdraw from another challenge that bellows in front of me. Impetus drives humanity into its places, and I guess the love of victory and particularly the proud sentiment that rose from achieving something through hard work are my impetuses. 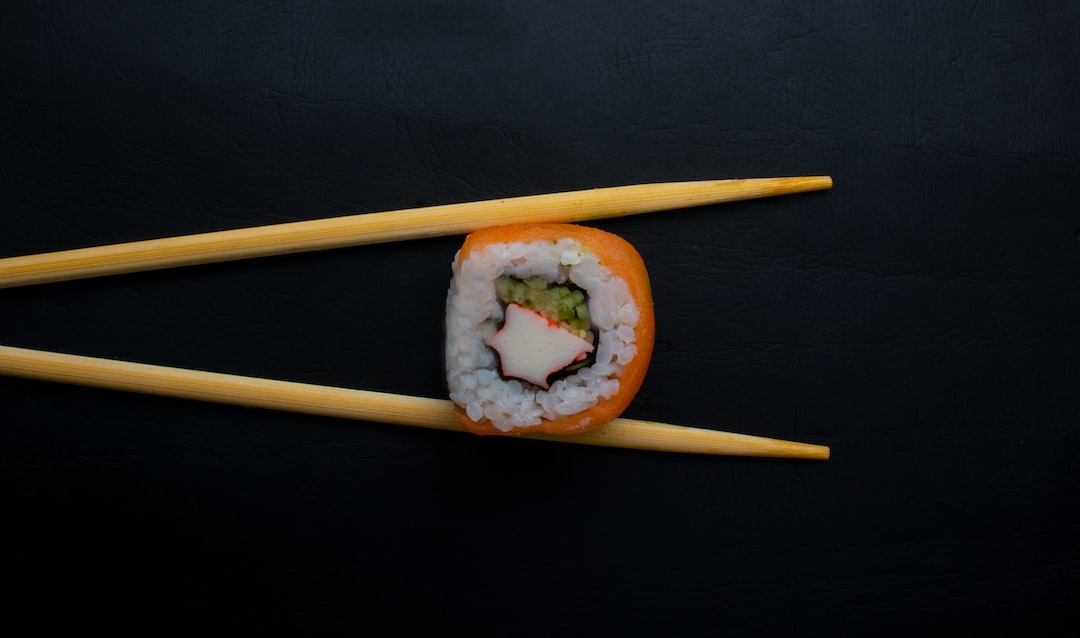 Photo by Mahmoud Fawzy on Unsplash