I sat comfortably on our sofa in the family room as a 7-year-old young boy. In my hand, I was clutching the special plastic ball that never seemed to leave my sight. When I first got it, she was a gorgeous sky blue color, but over the years, had developed a matte hue from the constant interaction with the floor. To my right, I reveled in the comforting sights and sounds of my mother cooking up a storm. The aromas of Indian spices enticed my palate and incited my hunger. “How long will it take?” I called out to my mother.

“About 30 more minutes. Just hang out with Appachen.”

I glanced straight to the recliner that he was sitting in just across the room from me. Appachen, the South Indian name for grandfather, had changed so much so quickly. He was peaceful yet restless, alive yet still, quiet yet loud. I looked back towards my mother, hoping to find Ammachi (grandmother). Upon seeing her, I said, “Can I throw the ball with Appachen?”

“Sure. Just be careful!”

I got up and moved in front of him, still holding the precious ball in my hand. I moved to the side of his recliner and pulled the lever to have him sit up straight. He didn’t seem pleased with my decision to make this move as he glared at me with his stern, commanding brown eyes. I ignored those signals and proceeded to toss the ball underhand to him. It landed next to his hip, just in between him and the arm of the chair. I said, “Can you throw it back?”

My grandmother called out from the other room, “Ambichayan (her pet name for him), throw the ball back!”

Appachen responded immediately with a boisterous voice and a smile, “Okay!”

His voice startled me. The power was incredible! The house trembled at the sound. He threw it to me and I caught it. I threw it once again back at him, with the same result. However, this time he threw it back on his own, without any encouragement from my grandmother. This pattern continued a few more times until I could see his arm and his resolve weakening. His arms were thin, not like sticks, more like branches from a tree, malleable, yet sturdy. I looked at his face to see a pained expression, with eyes scrunched and eyebrows furrowed. Once again, I ignored the signals and proceeded to continue this game of catch. After a few more exchanges, he called out, “Enough! Enough!” in our native language of Malayalam, with the volume to rival cracking fireworks. However, with my seven-year-old brain, I perceived those words as “More! More!” I continued a few more throws before unintentionally pelting a ball in his chest. I covered my mouth out of embarrassment and guilt. I peered over my warm hands to see a new expression. It is hard to explain, and it was harder to perceive. He was sad, disappointed, and angry all at the same time. He responded to my blunder saying again, “Enough!”

Being in that room at that moment was one of my first memories of my grandfather at this stage of his life. His final word, “enough”, shook me. It wasn’t the word itself which every child has heard before, but the way he said it. It was loud, like a sonic boom. But it was different. His anger did not shine through. Instead what resonated was innocence. It was almost childlike. The pitch of his voice raised. It was not dark but a muted light. It was not commanding but vulnerable. It was not lively but exhausted. It was the manifestation of a long road that had taken him to this place.

Ultimately, the resounding “enough” was followed by silence and a smiling face in my direction.

I knew from a young age that my paternal grandfather was different. He was diagnosed with early-stage dementia two years before I was born. By the time I was seven years old, the disease had progressed to Alzheimer’s. His cognitive, memory, and speech abilities were significantly impaired. He was a college professor for over 40 years, and his dynamic voice set him apart from his colleagues and defined his classroom experience. As an Indian Orthodox (Christian) priest, he was known far and wide by the power and command of his voice and the clarity and impact of his message. He was known to be a powerhouse and a pioneer, having come to the US very early. That power, presence, and volume in his voice remained. But now, it was associated with a discordant vulnerability.

Words have power, not just by their meaning but by their impact. I had no clue how to respond and I sat down back on the couch, reflecting on the gravity of my observation that he had in fact changed forever. This vulnerability was something that we as a family had never experienced. He and my grandmother were strict, tough-love parents who were devoted to their children. I heard stories from my father about my grandfather that belied what I was seeing now. Yet, Alzheimer’s revealed another side of my grandfather. His voice had changed. Loud at times but now more progressively quiet. His smile revealed a joy that was reassuring, beautiful, and sad at the same time.

We played ball many times after that, each time with a voice that was fading but always present in my heart. When he passed in 2018, I spoke at his wake and remembered all of those moments. While others spoke about his life before Alzheimer’s, I spoke about him the only way I could saying, “I knew Appachen the way I knew him.” Hearing his voice in my mind, I thought, “That was ‘Enough’ for me.” 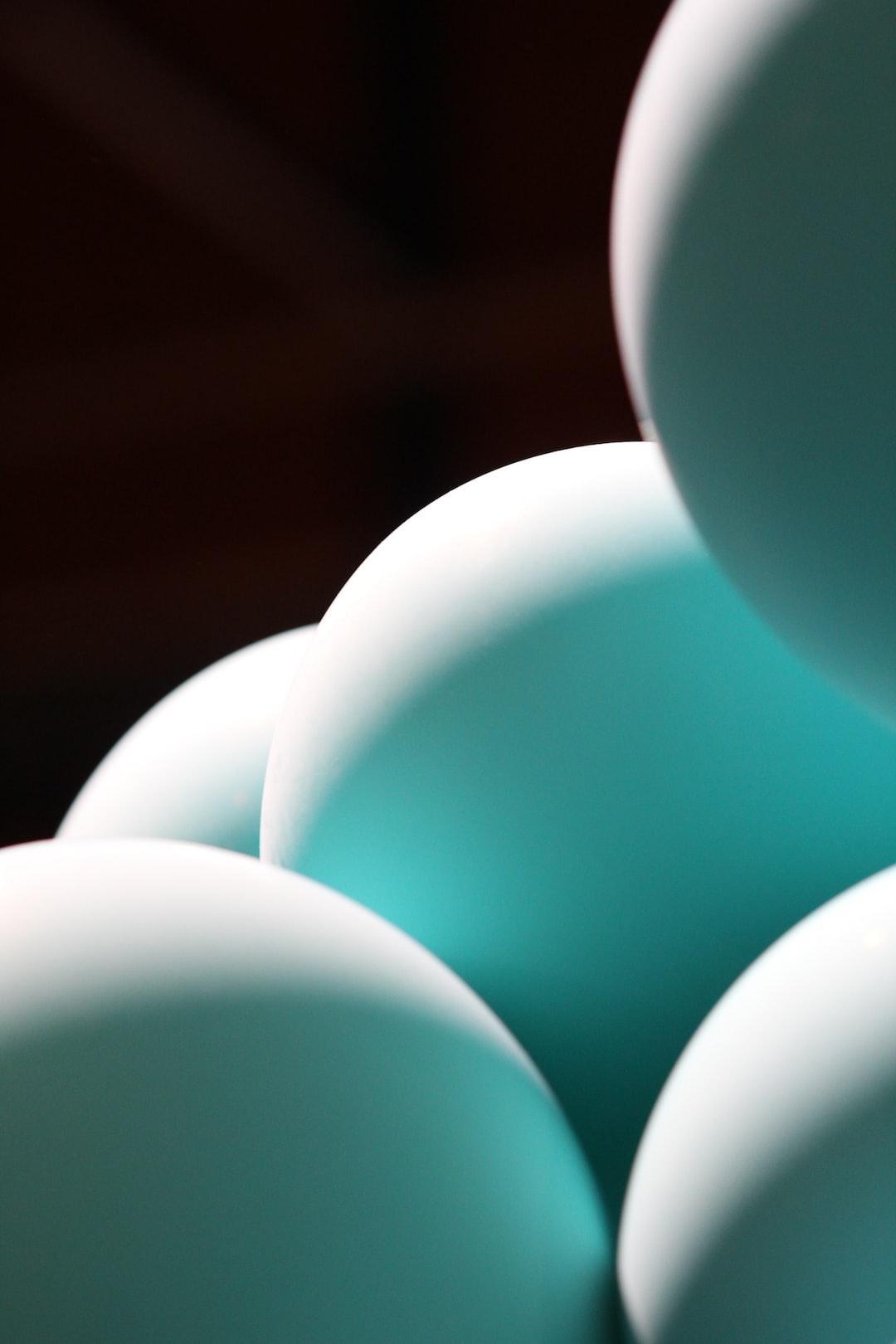 Photo by Anne Nygård on Unsplash

This piece was born out of a childhood memory I shared with my late grandfather who was diagnosed with Alzheimer's disease before I was born. This story depicts my relationship with him and my discovery of how he was different.