According to Coshreport, a YouTube channel, over 60% of the top slam dunks from the past 10 years were done by players with their mouths wide open. Michael Jordan's open-mouthed, tongue-hanging expression is a classic in fans' minds. Why is that? Does opening the mouth make a dunk better? Or is it just a personal habit? When it comes to penalty kicks in soccer, more than 70% of the classic shots in the World Cup and top European leagues over the past five years have shown the stars' lips shut, their teeth clenched, their faces solemn in the approach. Why is there such a big difference between sports? If we look at boxing, archery, sprinting, and other sports, athletes have their own characteristics at the critical moment of scoring. This especially applies to mouth movements. What is the relationship between them?

Patti, Antonino, et al.'s study in 2016 showed that different oral postures during sports have different effects on athletes' explosive power. Opening the mouth helps improve an athlete’s instant explosive power. The experiments used for this study found that athletes completed higher squats with their mouths open than closed. In 2000, Takada et al.'s study showed that forcibly closing the mouth or clenching the teeth increases the stability of joint and muscle strength, improves concentration, and facilitates accurate completion of motor movements.This is because clenching affects the transmission of the trigeminal nerve, which connects the jaw to the vestibular region of the brain. Vestibular input provides important information for postural stability. These studies could explain why athletes often open their mouths wide in explosive sports and why they usually keep their mouth shut when they need to concentrate on their actions. At the start of a sprint, athletes usually close their mouths. They need to finish the first half of the race in accordance with the training rhythm. At the end of the sprint, they usually open their mouths to maximize their explosive power.

We all want to perform better and compete better in our daily lives, and these studies suggest that we should pay more attention to facial expressions, especially oral posture, and use different facial expressions depending on different sports' requirements for explosive power and stability or concentration. If you don't want to get your competitors' attention or alert them too early, consider hiding your micro-expressions, keeping your lips shut and putting on a cool face!

[1]     Darwin, Charles. The expression of the emotions in man and animals. University of Chicago Press, 1965. 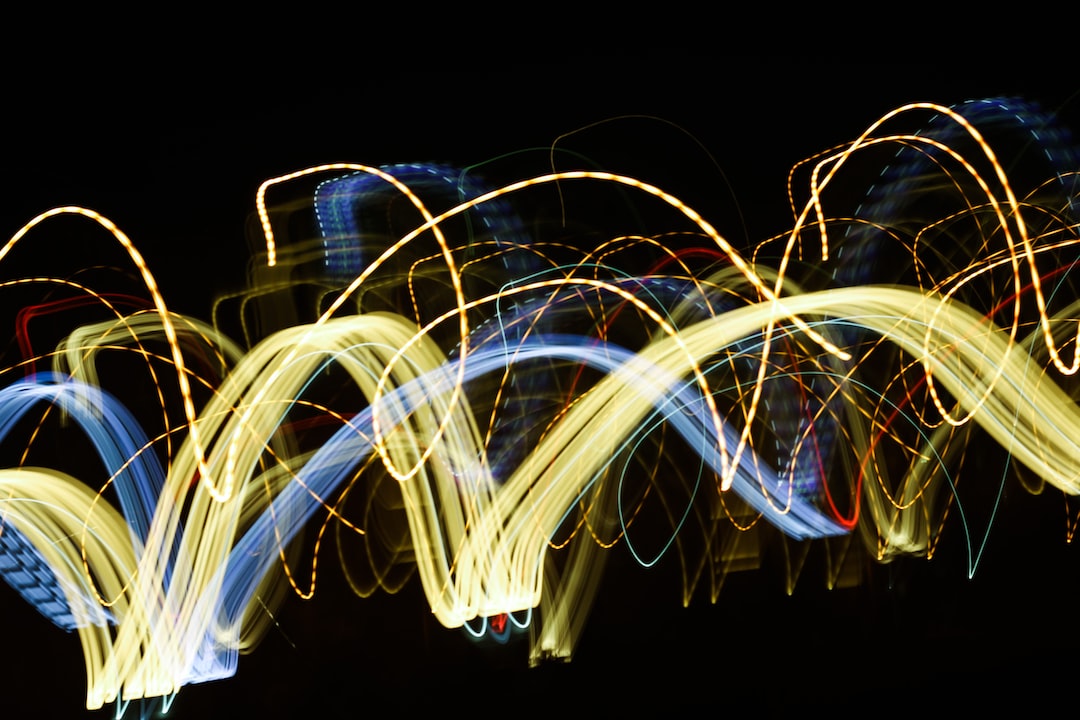 Photo by Mohammad Honarmand on Unsplash