A Passage to India E.M. Forster

A Passage to India, by E.M. Forster, covers the period of the developing Indian independence movement and the colonial period during which Britain occupied India. The novel addresses various concerns and interactions among the native English population of India. In Chandrapore, where the story takes place, there is an accusation by an English woman that an Indian doctor followed her into a cave and attempted to rape her. Dr. Aziz, the accused, is a respected member of the Muslim community in India. Similar to others in his social class, he sees most British people as rude and audacious until an English woman, Mrs. Moore, attempts to befriend him, and a schoolmaster at the government college, Fielding, also becomes a friend. The story takes a twist when a mysterious incident occurs while Dr. Aziz, Adela Quested, and other companions explore the Marabar caves and Aziz finds himself in the center of a controversy that generates violent retaliation from both British and Indian people.

E.M. Foster portrayed the prevalent racist attitudes of the English colonial administration at that time, as well as the administration’s mismanagement of India. The oppression and mistreatment of the native Indian population were very apparent when none of the English believed in Aziz’s innocence (with the exception of Fielding). It can be seen with little doubt that “the word of an English woman is believed over the word of an Indian,” and Aziz is found guilty because of this. In the book, the head of police is a typical portrayal of someone with a biased belief that Indians are tainted by ingrained criminality: “But no Indian ever surprised him, because he had a theory about climatic zones. The theory ran: ‘All unfortunate natives are criminals at heart, for the simple reason that they live south of latitude 30. They are not to blame, they have not a dog’s chance—we should be like them if we settled here.’”

Lastly, the author has effectively described the setting and conveyed the story through the use of symbolism and various literary techniques. Symbolism is used to deliver the novel’s theme and intended message. Specifically, the Mosque depicts the country's religious variety and nature of worship. The caves are dark, to signify a contrast to the mosque, which is a place of tranquility. It represents peace, particularly for Aziz and Mrs. Moore, and is thus where the two groups meet as they seek harmony in their relations.

In conclusion, A Passage to India presents an idea worth pondering, as even friends and lovers can drown in a sea of racial suspicion and animosity. All of the endless afterthought it generates makes it a book worth reading. 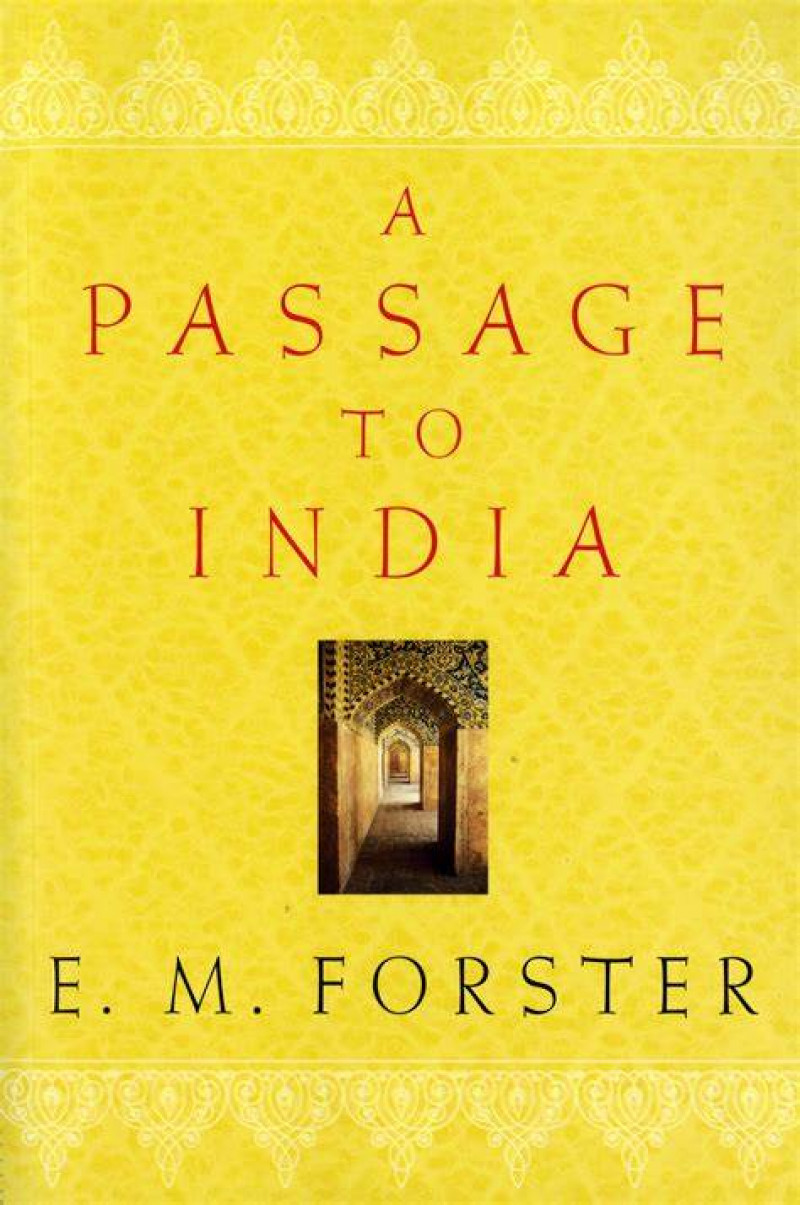