Favorite Quote:
" if you want to make god laugh
tell him your plans"

The enchanted forest which for centuries didn’t allow anyone to enter and has many secrets deep down hidden which are the answers of the voice Alsa’s hearing.

REVIEW: It is a fantastic movie with a brilliant story line. It’s suspicious and action as they face many challenges in finding the sound and they found fire spirit, water spirit and land spirit.

The movie includes many new characters as well who play a very important part in the movie. It is a worth watching movie. As it is a second sequel but it payed off. As many people asks me about my favorite Disney animated movie, I had nothing to say but now I can confidentially say that frozen 2 is my favorite movie.

In the movie they introduced many new characters and the magical spirits which kept the kids and elders fascinated.

END: In the end as Alsa discovered the truth about enchanted forest she was accepted as a queen of enchanted forest and Anna was made the queen of Airedale. While Anna and Cristopher married each other and like this the movie ended. 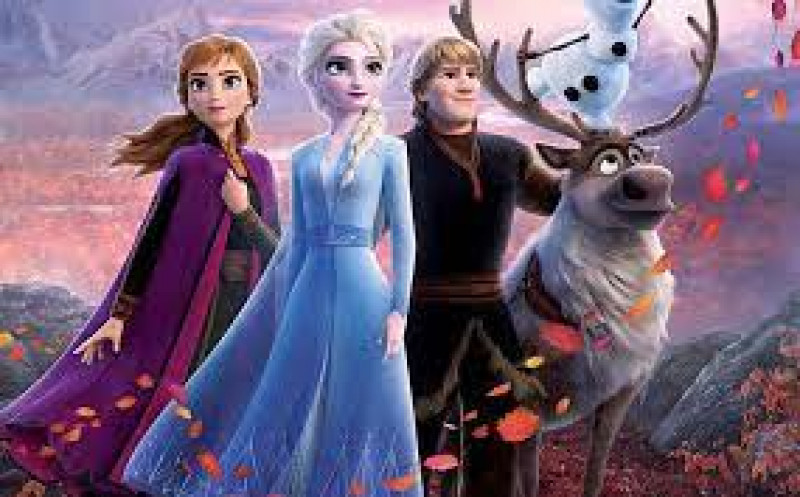 Frozen 2 is a master piece. I love watching it with my younger siblings and hope you love it too.

Favorite Quote:
"To be nobody but yourself in a world which is doing its best day and night to make you like everybody else means to fight the hardest battle which any human being can fight and never stop fighting."
- E.E. Cummings

View profile
I have watched Frozen 2. I must say that I really loved it just like you.